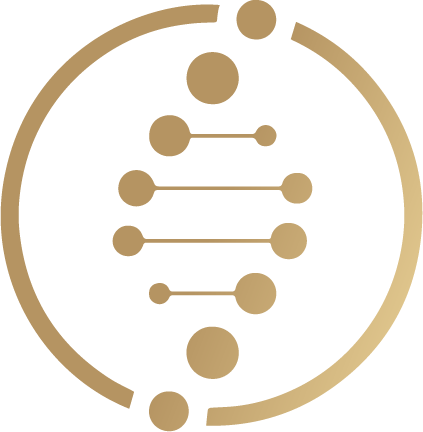 Gen Fukunaga is an entrepreneur and investor. He recently retired from Funimation Entertainment which he had founded in 1994, sold in 2005 to a public company, purchased back in 2011, and sold to Sony Pictures in October 2017. Mr. Fukunaga has been actively investing in various early-stage projects since 2005.

Mr. Fukunaga is a Board member, partner and/or advisor in various companies including Constant Companion (healthcare), Reproductive Solutions Inc (healthcare), Sommetrics (healthcare), Medingenii (healthcare), SAFR Care (healthcare), Trulli Audio, Newstream, and ILE. Funimation is the leading distributor of Anime (Japanese animation) including over 700 brands such as Dragon Ball Z. They handle in-house, the full breadth of title production, marketing, sales, and distribution including the annual production of the English version of over 1,000 TV episodes and movies, a very successful and fast-growing subscription video streaming service, home video sold to all major retailers, broadcast sales to television networks, sales to all major digital download platforms, sales to all major video streaming platforms, theatrical distribution and partnering with over 100 manufacturers of character-based products.